Ever since the beginning of my career (and that is a long time ago), Microsoft has been promoting layered architectures as the top level architecture for building web applications. Even today they still recommend to build modern web application in this very same way.

In the layered architecture recommendation it is advised to group code by technical concern, typically User Interface, Business Logic and Data Access, in such a way that each layer invokes the underlying one, under the guise of being able to reuse certain logic and thus save time. 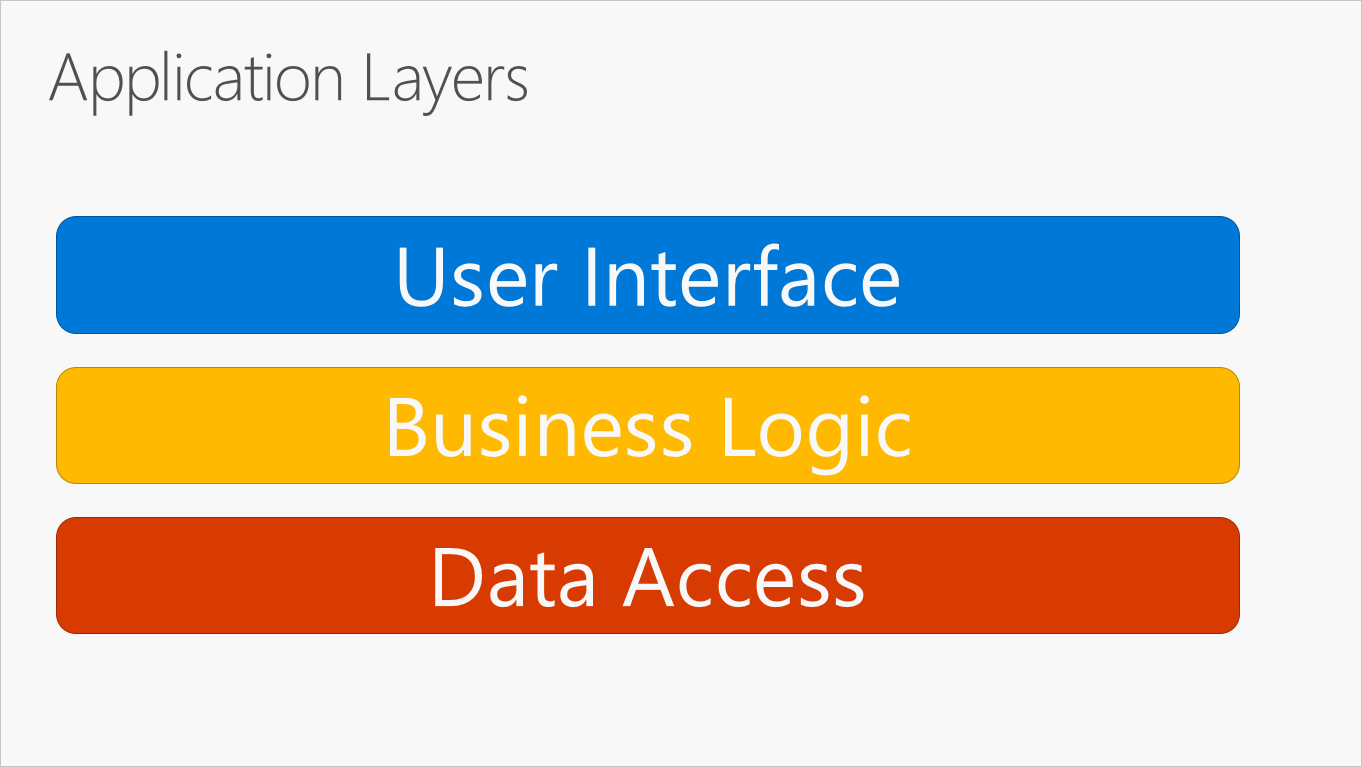 Problems with the layered approach

The layered architecture approach comes with many problems though:

The testability concern can be addressed by introducing Dependency Injection and inverting the order of the layers. Basically putting the business logic as the lowest dependency and injecting the infrastructure (such as the database) into it. This variant of the layered architecture is called 'Clean Architecture' today, but I will always remember it as the Onion architecture: When you peel away the layers, it will make you cry...

Instead of grouping your code by technical concern, it is much better to group it by business capability. Put all the code for performing a given task together and treat it as a logical unit. 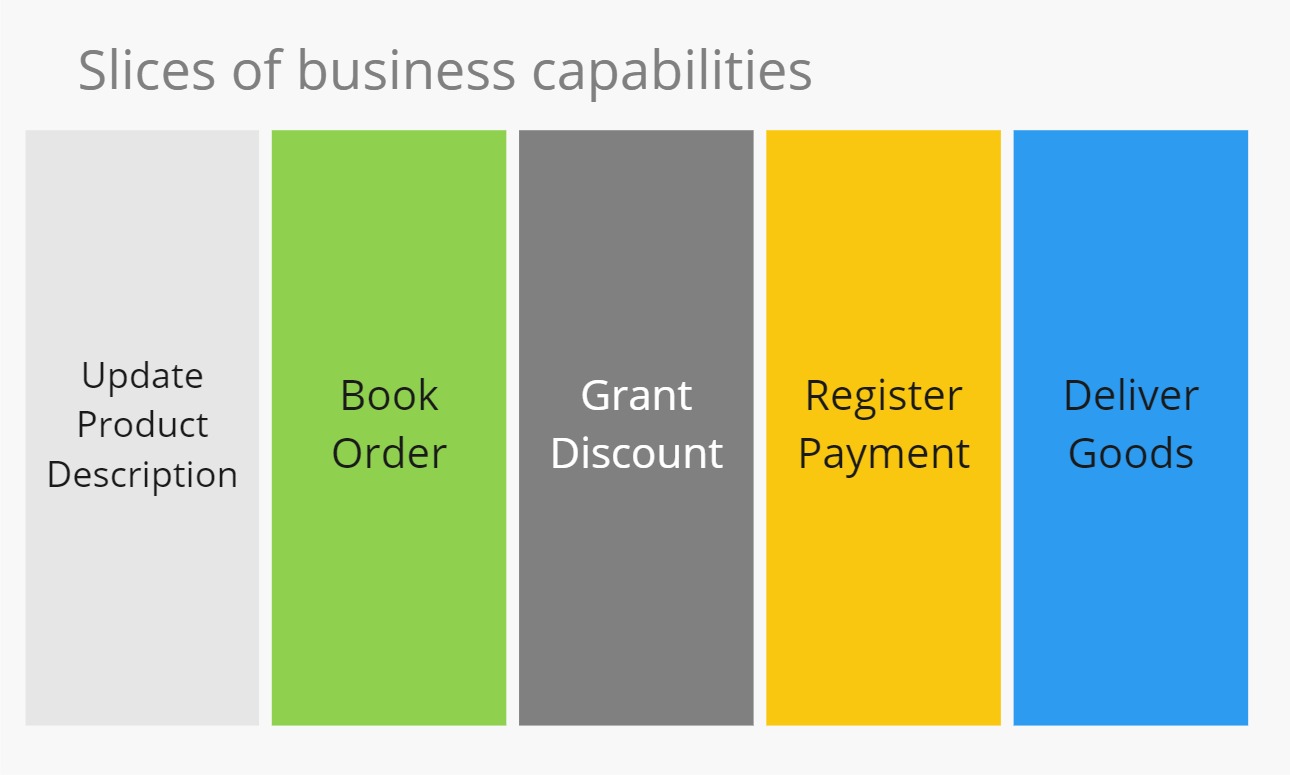 I understand that it is easier said then done to organize your code in a sliced way. Many difficulties arise when you try to do so, from problems when trying to compose a user interface from many capabilities to having a hard time finding the right service boundaries. Let me know in the comments what you struggle with most and I will try to cover it next...